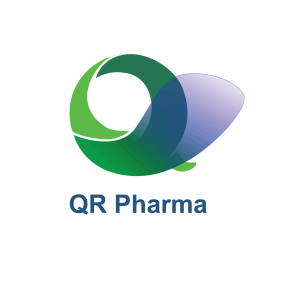 The economic burden and impact on wellness and quality of life for both patients and their caregivers of Alzheimer’s, Parkinson’s and other neurodegenerative disease is crushing. Today, existing drugs manage the symptoms and provide only marginal cost-benefit trade-offs. Our goal is to develop drugs that stop the progression of these diseases.