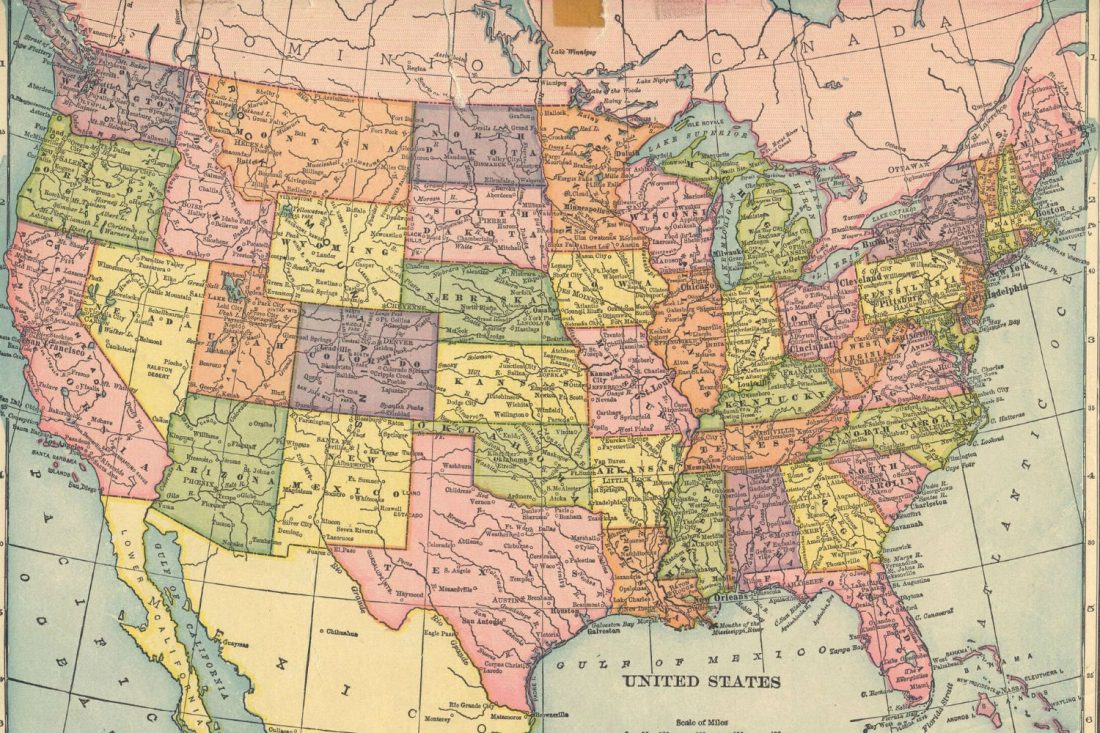 Xconomy National —
The brain has stymied many efforts to develop new neuroscience drugs, leading a number of big pharmaceutical companies to pull back on such R&D work. This week, Amgen joined them.

Amgen (NASDAQ: AMGN) is ending its research and early development programs in neuroscience, the company announced during a conference call to discuss third-quarter financial results. Exempt from the decision is neuroinflammation research, as well as Amgen’s drug erenumab (Aimovig), which last year became the first approved FDA-drug in a new class of migraine-prevention medicines.

Going forward, Amgen will focus on areas such as oncology and cardiovascular disease, where CEO Bob Bradway says the company stands the best chance for success. Amgen’s decision follows the neuroscience retreat of Pfizer (NYSE: PFE), GlaxoSmithKline (NYSE: GSK), and AstraZeneca (NYSE: AZN), among others. But as big pharma steps back from neuro R&D, some smaller biotechs are stepping up, including a startup that this week revealed how its approach targeting the brain protein tau could treat neurodegeneration. In other news this week, an FDA panel voted to withdraw a drug from the market, a gene therapy study was put on hold, and Wall Street welcomed two more biotechs. Let’s get to those stories and more in this week’s roundup.

—An FDA advisory committee voted 9-7 to recommend that the agency pull an AMAG Pharmaceuticals (NASDAQ: AMAG) drug for preterm birth from the market. The injectable treatment, hydroxyprogesterone caproate (Makena), failed to beat a placebo in a post-marketing study.

—The UK’s Competition and Markets Authority dinged the $1.2 billion Illumina (NASDAQ: ILMN) and PacBio (NASDAQ: PACB) tie-up, saying in provisional findings that the merger would unfairly reduce competition in the industry. The companies extended the deadline for the deal.

—Pinteon Therapeutics raised $17 million for early-stage tests of drug that targets the brain protein tau as a way of treating neurodegenerative disorders.

—The Cystic Fibrosis Foundation is building on its earlier efforts to invest in promising CF therapies with a new plan to allocate up to $500 million over the next five years for drug research that could lead to a cure.

— Disc Medicine, a new biotech that aims to treat anemia caused by a variety of blood disorders, launched with $50 million. The company is developing drugs to impact hepcidin, a liver hormone that helps the body regulate iron absorption.

—Wisconsin’s Venture Investors, the oldest venture firm in Wisconsin, has raised a sixth fund totaling $75 million. In a departure from its broader focus with previous funds, the new fund will invest only in early-stage life sciences and healthcare startups.

—Pandion Therapeutics joined forces with Astellas Pharma in a partnership focused on treatments for type 1 diabetes and other autoimmune diseases affecting the pancreas. Cambridge, MA-based Pandion could receive up to $45 million in upfront and R&D payments, plus more depending on the progress of the programs.

—Pear Therapeutics and Ironwood Pharmaceuticals (NASDAQ: [[ticker: IRWD]]) are teaming up to develop digital therapeutics for gastrointestinal disorders. No financial terms were disclosed.

—Roche, which agreed to acquire gene therapy maker Spark Therapeutics (NASDAQ: ONCE) in February for $4.8 billion, has extended the merger agreement plan to Nov. 25 to allow more time for US and UK regulators to complete antitrust investigations.

—Amgen is paying $2.7 billion for a 20.5 percent stake in Beijing-based BeiGene (NASDAQ: BGNE). The companies will work together to commercialize Amgen’s drugs in China.

THIS WEEK IN IPOS

—Cancer and inflammatory diseases drug developer RAPT Therapeutics (NASDAQ: RAPT) joined the public markets with a $36 million IPO. The South San Francisco company priced its IPO at $12 per share, which was the low end of its projected price range.

—Oyster Point Pharma (NASDAQ: OYST) raised $80 million from its IPO, which priced at $16 per share—the low end of its targeted price range. The Princeton, NJ, company will use the cash to continue development and prepare for commercialization of its lead product candidate, a nasal spray that treats dry eye disease.

—Shanghai, China-based I-Mab filed paperwork to list shares on a US stock exchange. The cancer and autoimmune disorders drug developer set a preliminary $100 million figure for its IPO.