Why Philadelphia is emerging as a global city 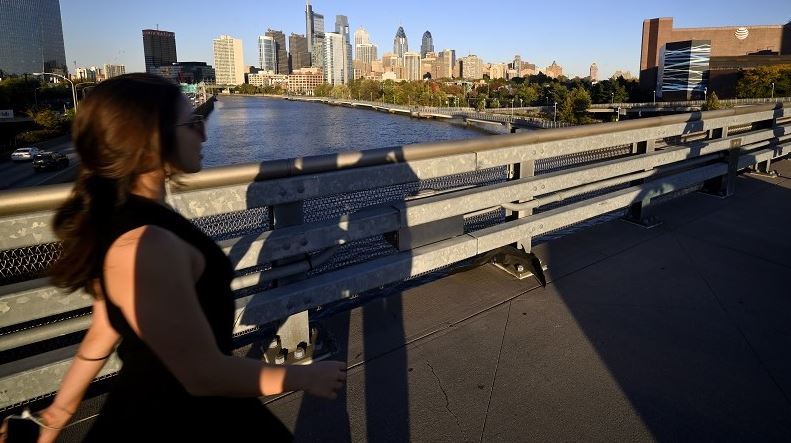 Philadelphia has long drawn in tourists and residents with its culture, nightlife, history and relative affordability compared with other East Coast Cities like New York.

But in years past, the city of Brotherly Love was not seen as “demonstrating the level of specialization or excellence in a specific area that would put it on par with high-performing global cities,” according to Jeremy Kelly, Lead Director of JLL’s Cities Research Programme.

That has recently begun to change. This year, Philadelphia was, for the first time, rated among the top cities for its innovation performance in the JLL report Demand and Disruption in Global Cities. An emphasis on orienting the city’s economy around innovation and improving neighborhoods played a significant role in elevating Philadelphia to the report’s “New World Cities” category.

“The efforts made by Philadelphia’s government, academic, and business communities to become more competitive are translating into real productivity gains and improved long-term economic growth prospects,” Kelly says. “The metropolitan area has further enhanced its ability to attract and retain the type of talent required to remain competitive on a global scale.”

Philadelphia’s global competitiveness, when measured by 43 aggregated benchmarks, is now on par or catching up to other New World Cities such as Vancouver, Oslo, and Dublin, according to the report. The city also ranks 30th for its economic size, and its GDP per-capita rank has recently increased to 37th, putting Philadelphia ahead of what the report deems “Established World Cities” like Chicago and Paris in overall economic productivity. What’s more, Philadelphia now ranks just outside the top 20 global cities – and on the heels of Boston and San Francisco – in terms of scale and market size.

“Philadelphia ranks in the world’s top cities in terms of economic clout due to its skilled talent pool, high quality universities and business gateway infrastructure,” Kelly says. “It also is gaining global influence in healthcare.”

To get a sense of how Philadelphia scaled these heights, one only needs to look at the University City neighborhood, the culturally diverse and academic heart of the metro. Children’s Hospital of Philadelphia (CHOP), the Wistar Institute, and the Hospital of the University of Pennsylvania are a few of the innovation hubs in the neighborhood, and startups spinning out of or partnering with these anchors are establishing the city as a global leader in gene and cell therapies.

In 2013, for example, CHOP researchers launched the gene therapy pharmaceutical company Spark Therapeutics. Roche is set to acquire the company for US$4.3 billion, but Spark Therapeutics will continue to expand and is building out a new headquarters in the Bulletin Building in University City’s Schuylkill Yards.

“Philadelphia’s medical and research institutions have long been a backbone of the economy,” says Clint Randall, a JLL research manager in Philadelphia. “The commercial real estate world is racing to supply quality lab and high-tech space, and numerous innovation districts and standalone buildings are in development.”

Undergirding these achievements are strategies geared toward attracting and retaining an expanding, highly educated population. Policies such as a sugary drink tax and partnerships with corporations, for example, have funded playgrounds, parks, libraries, schools and other public resources that contribute to quality of life.

All told, the focus on innovation and neighborhood improvement is fostering bright prospects for Philadelphia. The city ranks among the top 25 cities in its ability to promote long-term and sustainable economic growth, as evidenced by forecasts for continued population growth and the expansion of the city’s skill base, according to the United Nations’ Global Urban Competitiveness Report 2017-2018.

“Philadelphia has laid the groundwork to not only achieve its top ranking as a world-class innovator, but also to maintain it,” Kelly says. “The city for years has been a compelling market for real estate investors and expansion-minded corporations, and today it is even more so.”